Preserving History, Building on a Legacy.
Your tax-deductible contribution ensures that Dr. Mays’ history and his commitment to higher education endure.

Scroll Down to Learn More About Dr. Mays

Benjamin E. Mays was born the youngest of eight children on the ragged edge of poverty on August 1, 1894 in the Epworth Community of Greenwood, South Carolina. His parents, Hezekiah and Louvenia Mays, were born into slavery and became tenant farmers in Epworth. Although Benjamin loved the farm, at a very early age he was imbued with a thirst for education. After graduating with straight As from high school at S. C. State College in 1916 at age 22, he earned a bachelor’s degree from Bates College in Maine in 1920, and later earned his Masters of Arts degree (1925) and Doctorate of Philosophy in Religion (1935) from the University of Chicago.

As the legendary President of Morehouse College from 1940 – 1967, Dr. Mays uniquely influenced and molded thousands of students, many of whom became leaders in all facets of American society. The distinct and unique African-American influence on America from 1940 through the Civil Rights Era can be tied directly to Dr. Benjamin E. Mays. He so inspired Martin Luther King, Jr., at the time a student at Morehouse, that he made the decision to enter the ministry. Dr. King’s unparalleled role in American history resulted in the conscience of our nation being raised, which led to the abolition of legalized segregation and the straightening of the moral compass of the United States. 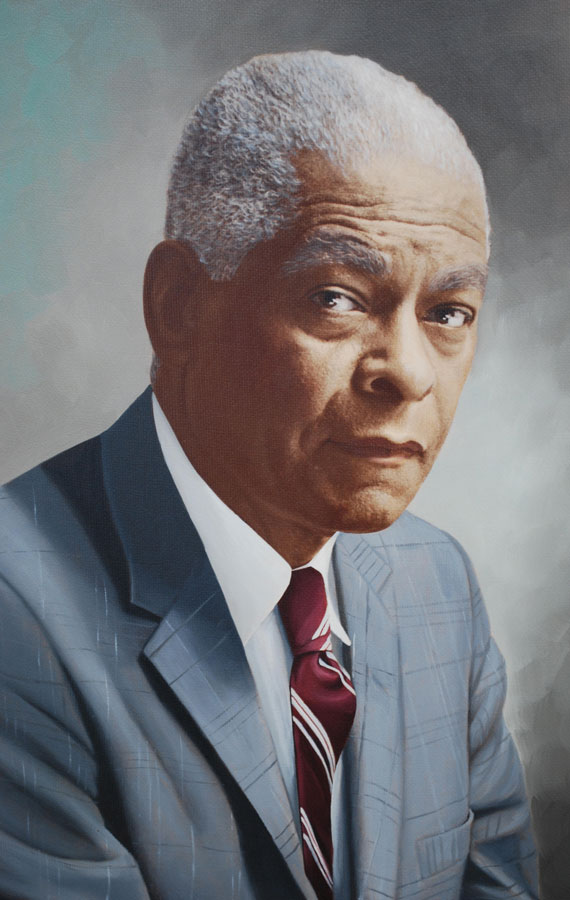 Preserving History, Building on a Legacy.
Your tax-deductible contribution ensures that Dr. Mays’ history and his commitment to higher education endure.

As the hub of community philanthropy in Greenwood, it is our honor to hold  the fund that recognizes and preserves the ideals, teachings and the influence of  Dr. Mays. The Foundation works collaboratively with individuals and organizations that are interested in improving the quality of life in Greenwood, South Carolina, across the country, and around the world.

GLEAMNS Human Resources Commission, INC. is a community-based organization whose mission is to deliver quality services, assistance, and opportunity to eligible customers with emphasis placed on education, employment, and developing self-sufficiency.

Established under the authority of the Economic Opportunity Act of 1964, GLEAMNS remains committed to the vision and values of community action to eliminate the paradox of poverty in the midst of plenty by opening to everyone the opportunity for education and training, the opportunity to work, and the opportunity to live in decency and dignity.